What a wonderful evening we had on Saturday, joining with Cawthorne Choral Society again for their Christmas Concert. 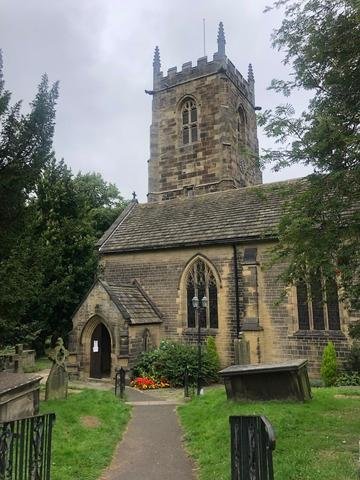 The choir performed a repertoire ranging from the traditional, including a beautiful rendition of Harold Darke’s In The Bleak Midwinter, to more contemporary pieces, such as the Holly and the Ivy, including audience participation!

We played some traditional carols, John Rutter’s Candlelight Carol, Coventry Carol, and Fairytale of New York among others.

The Christmas season has officially begun!